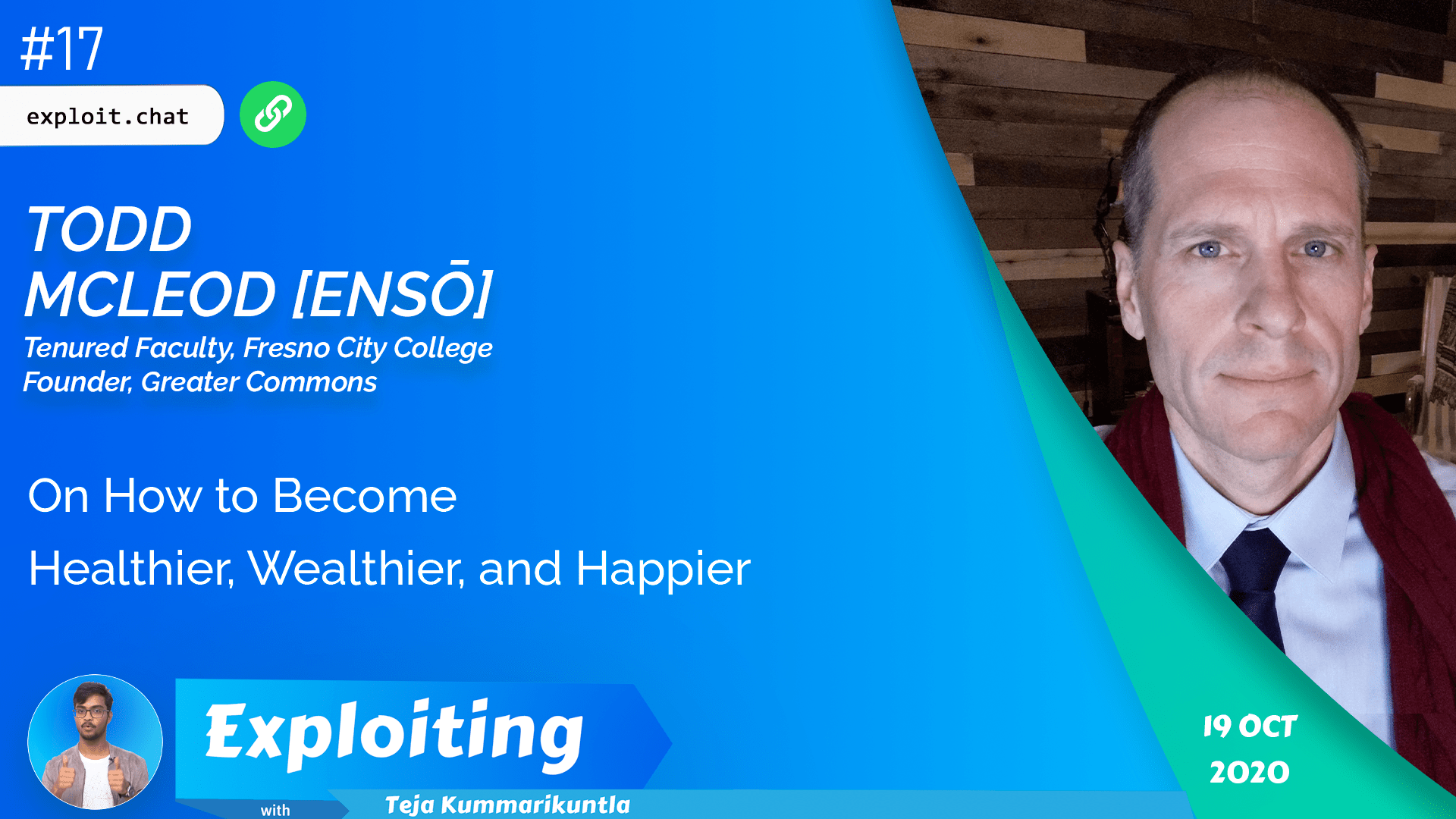 Todd McLeod: On How to Become Healthier, Wealthier and Happier

Todd is a Dad, Husband, Author, Professor, Meditator, Youtuber, and an incredible teacher. He’s a tenured Computer Information Technology professor in California, He has taught over lakhs of students at colleges, universities, and online, Back in 1997, Todd is one of the earliest professors who got adopted to Online teaching and even did post-graduate work in online education at UC San Diego. Todd co-founded and taught in the “Online Teacher’s Training Program” which trained professors on how to teach online. In 2008, He was selected as one of the best instructors in the entire California Community College system and a champion of world-class online instruction. He’s a vivid intersection of Business, Entrepreneurship, Technology, Computer science, and Health. On top of all of that, he’s the one who deeply believes In introspecting and releasing the best life on Becoming Healthier, weather and happier, with a consistent mission, he’s the founder of Greater Commons and one of the world’s leading instructors on Go Programing language.

If you don't define your life, somebody else will define it for you, your decision will be making no decisions you have to decide that I'm gonna start doing these things and you've to take that action to do them and so for me when I think about those two things its like the result that I want to achieve is happiness, like I found no other higher bar to live more than happiness, what's the point of anything, if you're Misérables, if it's a grind you are hatern, "Leave me alone I'm making millions", what's the point?, if you're just angry pissed off, wealthy person billionaire in hospital that everybody hates, what's the point right?, and you even hate it, what's the point?. So for me the ultimate goal is happiness and if you look to other people like the Dalai lama also says "This is the purpose of life", is to be happy. 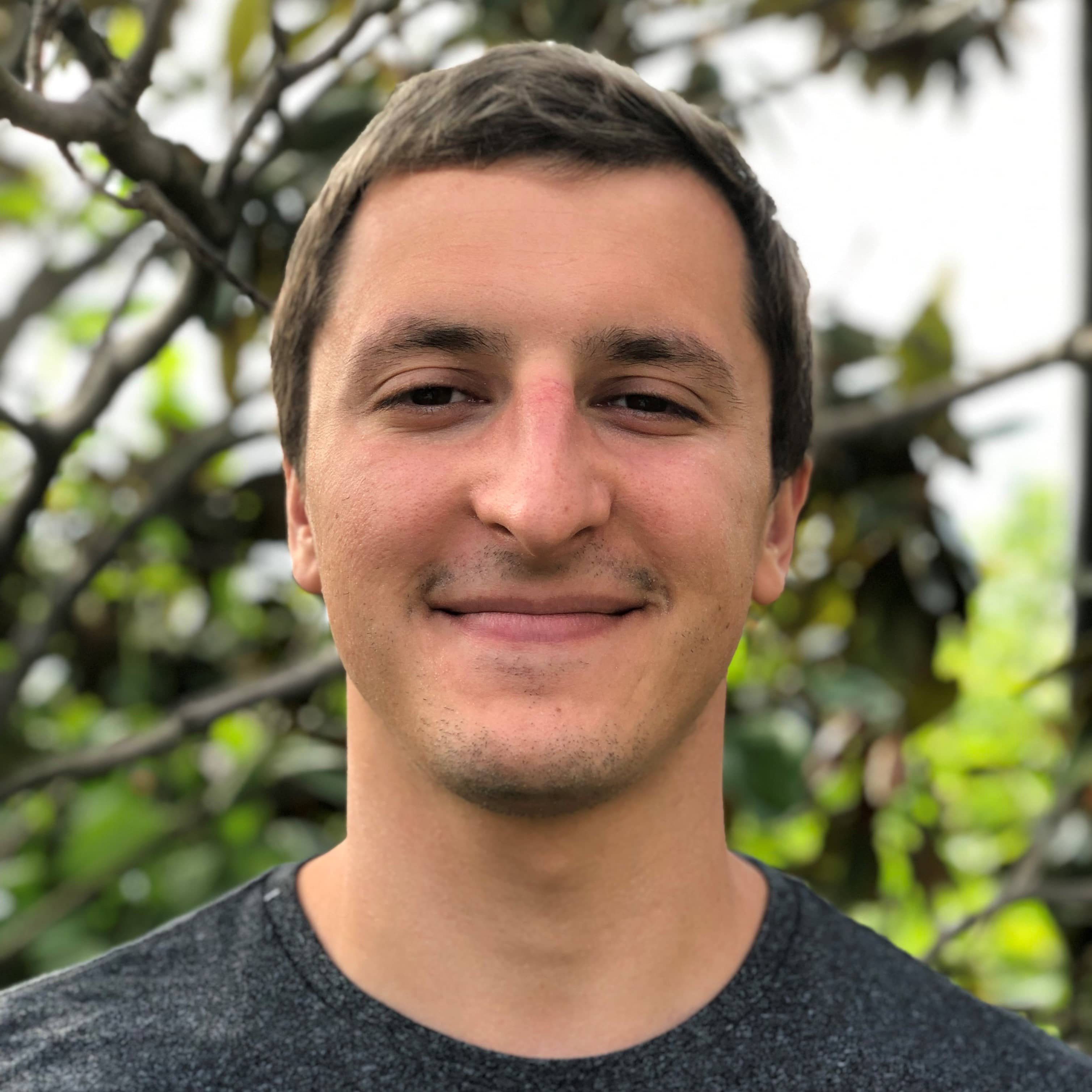