Mat Leonard: On How to Start, Shift, or Build Career in Data Science

Mat is a Teacher, Instructional Designer, Product Lead, Content Developer, and a Postdoctoral researcher. Mat received his Ph.D. in Physics from UC-Berkeley but actually did experimental neuroscience research. After his Grad School, Mat Joined Udacity as a content developer teaching all about Data science, In Jan 2017, Mat Built Udacity’s Deep Learning Nanodegree as the Lead instructor, later that year, he became the Product Lead of all AI Programs and launched the School of AI in early 2018. Moving off from Udacity After a brief stint creating content for Kaggle, he started as a Senior AI Engineer at a Startup about a year ago. Now Mat is keenly focused on applied computer vision and research. Outside his professional life, He spent a lot of time working on open-source python libraries, previously, Mat contributed to PySyft and created XABY an experimental functional deep learning library build on JAX, On top of all of that, Mat believes Education is the best way to improve individual lives and society

Don't compare yourself with other people, just compare yourself with yourself, if you're doing these Kaggle competitions, and you're learning and you're getting better, and you look at your past self and like, I know more now that I did in the past, that's the success, focus on that it's totally find if other people are better than you, you're probably better than other people, right?, but the most important thing and the thing that you really focus on is that, you're becoming a better person in some way.

How could someone know if they are ready to apply for a job as an ML engineer?

How students can actually get into AI roles?

So, there are various paths to get into data science, like doing a Masters or starting a startup and a bunch of others right like what’s your suggestion to kick start a career in Data Science 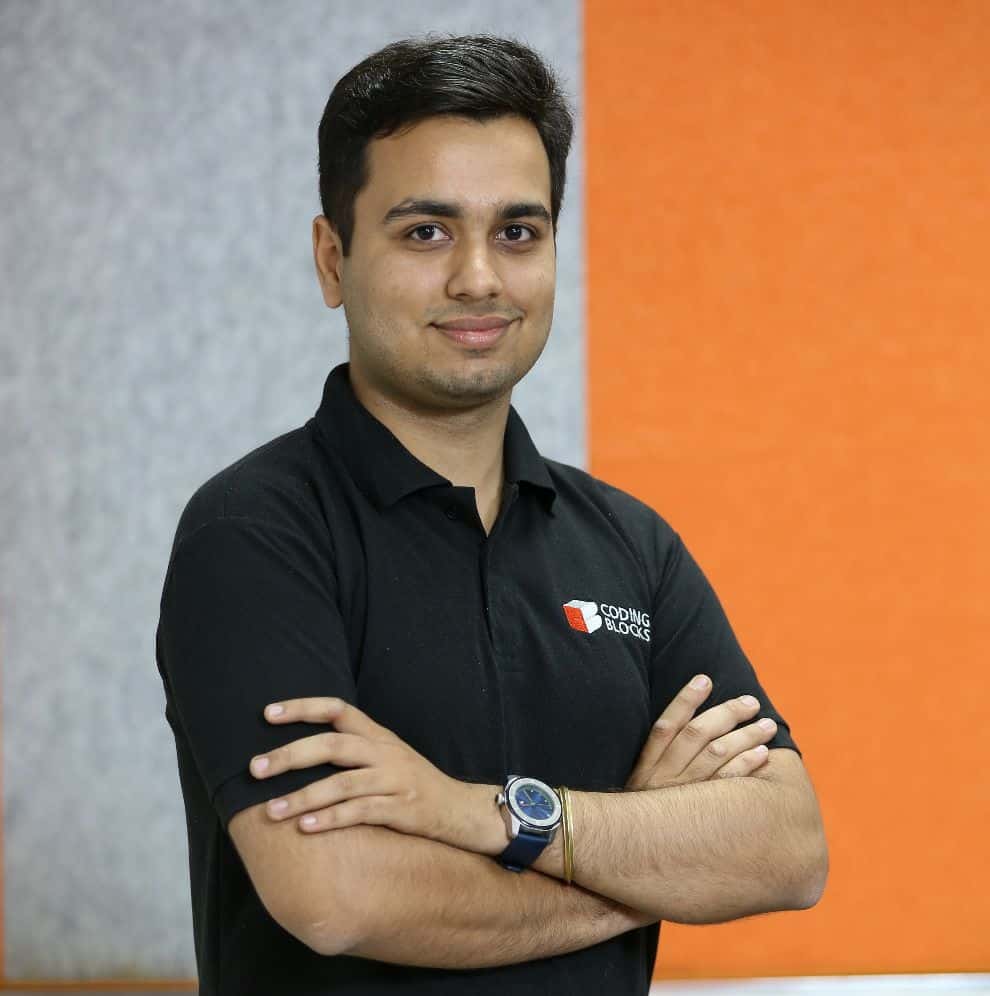